The gross monthly salary in the IT sector last year reached BGN 4,857, which is an increase of BGN 500 per year and is 3.2 times higher than the average salary in the country. This is shown by the data of the Bulgarian Association of Software Companies (BASCOM), which every year publishes the annual report "Barometer".

The data is based on the results of 4,600 companies in the country. In the barometer, a comparison is given between the salary of a software engineer in Bulgaria compared to similar positions of those employed in Germany and Great Britain. Thus, the equivalent of Bulgaria in Germany, viewed through this coefficient, shows an annual amount of 64,468 euros per engineer in Bulgaria and 54,316 euros in Germany. The picture is similar in comparison with Great Britain.

BASCOM's forecast is that the purchasing power of Bulgarian software engineers will continue to be higher than that of their colleagues in the two cited countries. The revenues of the companies in the branch last year grew to BGN 5.475 million according to a forecast, which is an increase for a year from 20.2%. Annual growth was higher, at 24%, in 2017 and 2018. Over 80% of the revenue was from exports, the data indicated.

Last year, 5,450 new jobs were created in the IT sector or 13% annual growth, which means about 46,000 employed in the software industry.

The organization estimates that the taxes and insurance contributions paid by the industry last year, according to forecast data, totaled BGN 1,040 billion (an increase of BGN 170 million compared to 2020), with BGN 562 million attributable to insurance. Each workplace in the branch generates about BGN 21,000 "stable and predictable" tax revenues, the analysis also says.

They indicate that more than 60 global software brands are already working in Bulgaria. It is estimated that revenues in the sector represent 4.3% of the country's GDP. 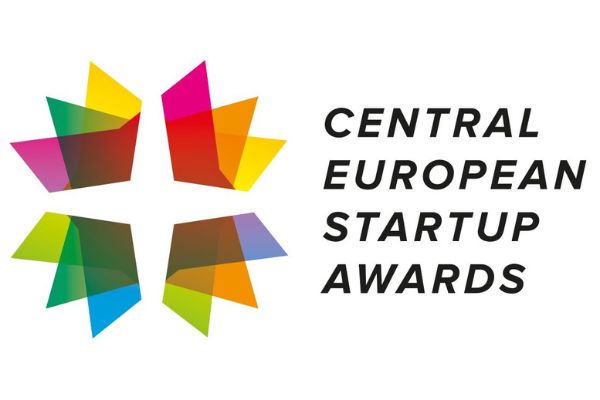 For the fifth year in a row, the Bulgarian entrepreneurial ecosystem will have the opportunity to compete with the most successful start-up companies in the Central and Eastern Europe region. The Central European Startup Awards (CESA) event aims to connect the businesses and ideas of entrepreneurs from Austria, Bulgaria, the Czech Republic, Croatia, Hungary, Poland, Romania, Serbia, Slovakia and Slovenia. The initiative this year is organized by the Bulgarian Startup Association (BESCO). 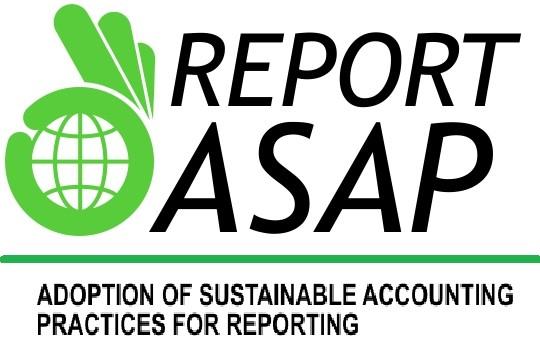 Ruse Chamber of Commerce and Industry organizes a conference on the Report-ASAP (Adoption of Sustainable Accounting Practices) project, financed by the Erasmus+ program of the EU, on the topic "Corporate social responsibility - an innovative approach for sustainable business". During the event, the main goals of the project, the results achieved so far, as well as topics and good practices in the field of sustainable reporting will be presented. 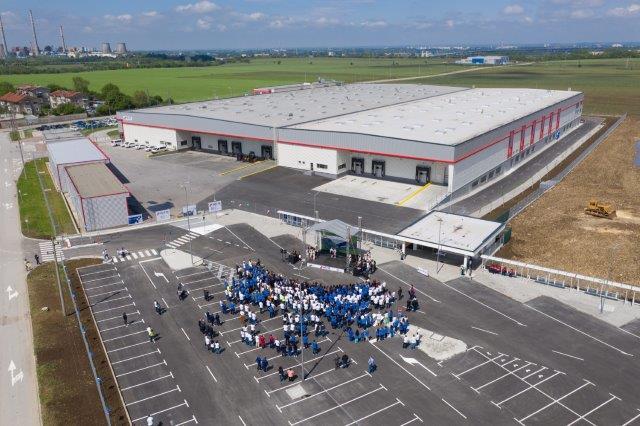 The largest employer in Ruse retains all of its staff, despite the difficulties of the emergency situation. Due to the complex global situation in Europe and America, many of the company's customers - car manufacturers - stop their production, which leads to a decrease in orders for VITTE Automotive Bulgaria. The company is forced to slow down and stop production for 2 weeks. 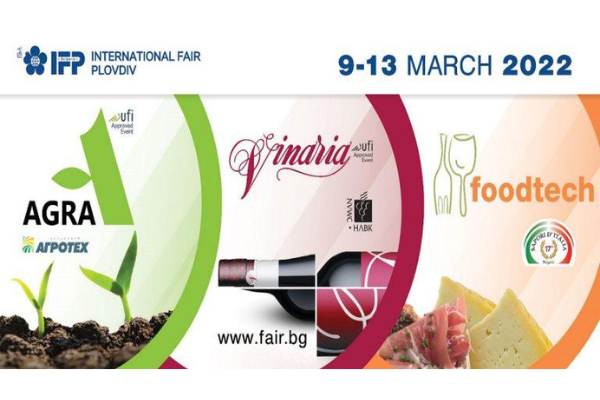 The rich business program accompanies the 7th edition of the megaforum for modern agriculture, wine, food and equipment, which starts in a few days at the Plovdiv International Fair. The official opening of the AGRA, WINERY and FOODTECH international exhibitions will take place on March 9 at 11:30 a.m. in front of Hall 6. 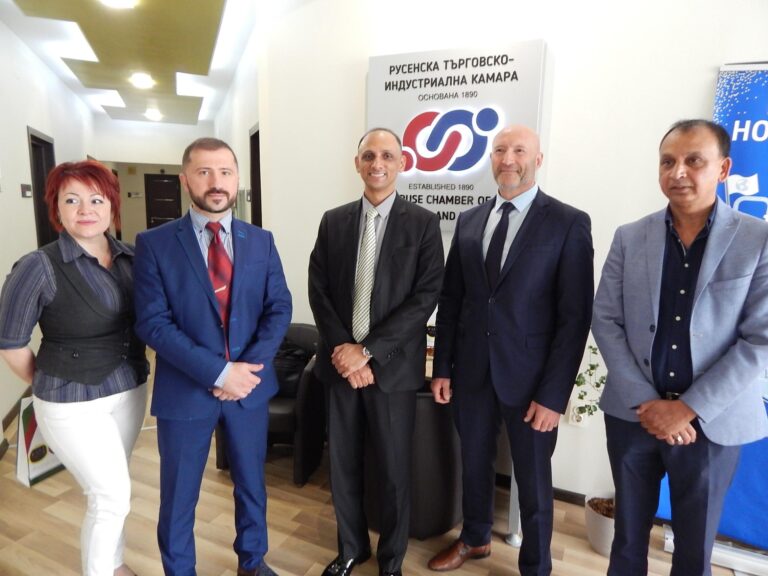 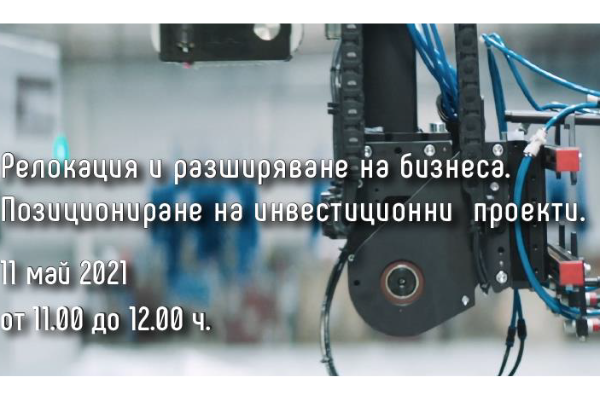 The webinar "Relocation and expansion of business. Positioning of investment projects" will be held on 11.05.2021. from 11.00 a.m. via the ZOOM platform. The organizer of the event is the Bulgarian Investment Agency.