For the fifth year in a row, the Bulgarian entrepreneurial ecosystem will have the opportunity to compete with the most successful start-up companies in the Central and Eastern Europe region. The Central European Startup Awards (CESA) event aims to connect the businesses and ideas of entrepreneurs from Austria, Bulgaria, the Czech Republic, Croatia, Hungary, Poland, Romania, Serbia, Slovakia and Slovenia. The initiative this year is organized by the Bulgarian Startup Association (BESCO).

In 2019, the regional final was hosted by Bucharest, where the national winners from all 10 countries in the region gathered. The event was attended by world-renowned startup gurus and key figures in the field of innovation. In front of an audience of over 300 guests, three Bulgarian finalists grabbed statuettes and were awarded as the best in their categories at the regional level - iRise Mechanics in the category "Best Startup with Social Impact", LauncHub Ventures in the category "Investor of the Year" and Develiot in the "Audience's Choice" category. In December 2019, the final of the Global Startup Awards took place in Changsha, China, where the Bulgarian winners of the regional finals in 2017 and 2018 - LauncHub Ventures (in the "Investor" category) competed for world titles among finalists from all over the world of the Year”), Pollenity (Best Internet of Things Startup) and Puzl Coworking (“Best Shared Workspace”).

The competition is held in several stages, starting with the acceptance of applications at the national level. Until August 31, anyone interested in the development of the Bulgarian startup ecosystem can support the most inspiring startup companies, individuals and organizations by nominating them in one of the 10 categories. Anyone can nominate anyone, including themselves. The nomination form can be found here.

On October 12th, the finalists in each of the 10 categories will be announced. A jury of successful Bulgarian entrepreneurs and prominent representatives of the startup ecosystem in our country will evaluate who are the best in each category. In addition, the public will again be invited to take an active part by voting online for their favourite.

The last stage is the National Final - CESA Bulgaria, which will be held in mid-November in Sofia. In addition to awarding the companies and individuals with the most votes from the jury and the public, the event will launch all national finalists to the regional final, where they will compete against the best startups and individuals from 9 other countries at the beginning of the month December. 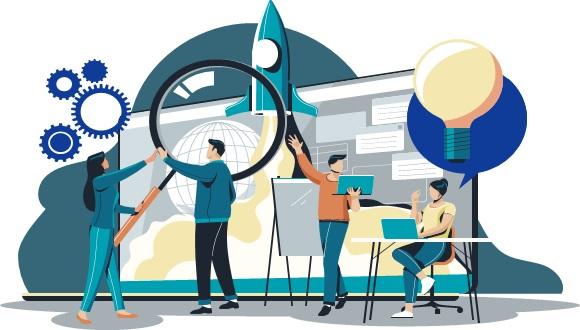 Rousse Chamber of Commerce and Industry through the association Global Entrepreneurial Monitoring Bulgaria invites innovative SMEs to apply in an open procedure for participation in an accelerator program. A total of 10 innovative businesses with potential for rapid growth will be selected. 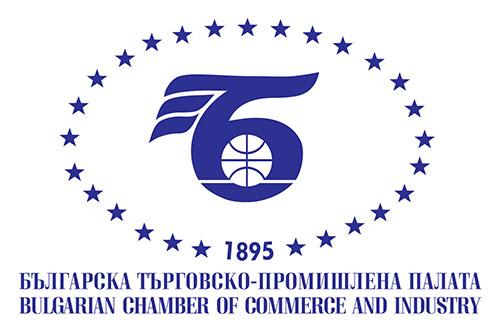 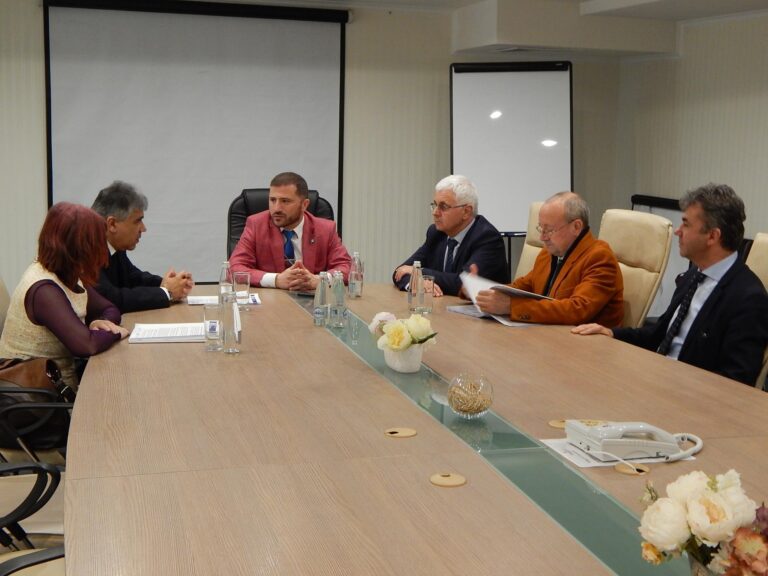 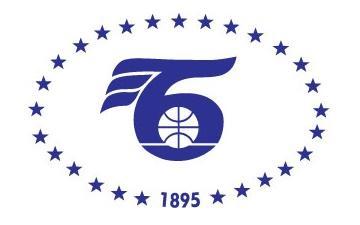 The Chamber of Commerce and Industry is organizing a Bulgarian-Vietnamese business forum with bilateral meetings, which will be held on October 7, 2019. 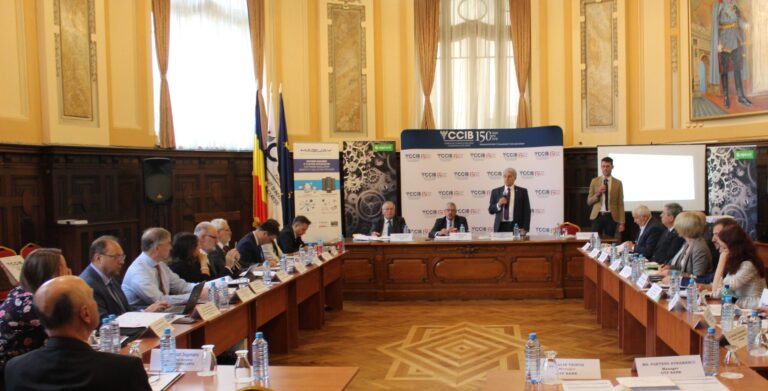 On September 23, the "Danube Chambers of Commerce Association (DCCA)" was officially formed in Bucharest - an event in which there was a pronounced Russian participation. The Rousse Chamber of Commerce and Industry was one of the founders of the Association, which includes organizations from Austria, Germany, Hungary, Romania, Slovakia, Croatia, Serbia, Bulgaria and Turkey. 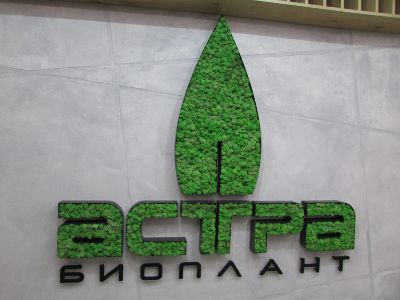 The company displaces Lukoil and thus takes the leading position in the "Fuels" sector according to Capital's annual ranking.