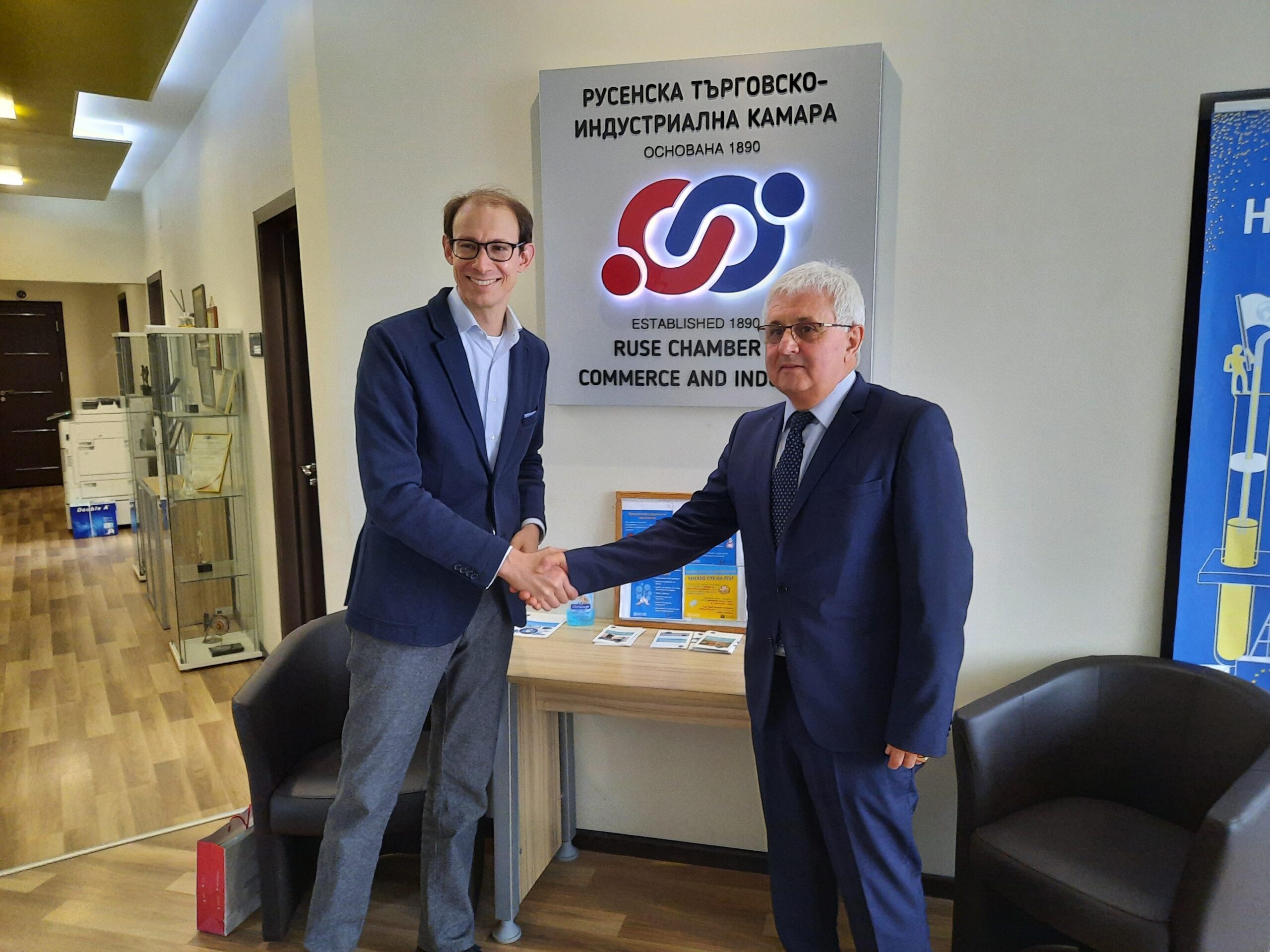 Today, the new commercial counselor at the Austrian Embassy, Mr. Philip Kupfer, visited RTIK as part of his tour in the city of Ruse.

Mr. Kupfer is also the head of ADVANTAGE AUSTRIA - the Foreign Trade Organization of the Austrian Chamber of Commerce.

The Chairman of RTIK, Mr. Margarit Vutov, presented the wide range of activities and initiatives in support of business that the Chamber initiates or takes part in. The advantages of Ruse Municipality and its favorable economic environment for new investments were presented at the meeting.

Opportunities for cooperation and potential partnerships were discussed in order to develop business relations between the two countries.

With investments in Bulgaria of over 2.6 billion euros (according to the Austrian National Bank) and more than 20,000 jobs created, Austria is among the largest foreign investors in the country. Among the Austrian companies are A1, EVN, Raiffeisen, OMV, Vienna Insurance Group, Mondi, Billa, Kronospan, Palfinger, Knauf, Uniqa, Wienerberger, AluKönigStahl, Sportalm and Baumit.

Not sure what you want to do? Are you looking for work and better realization? Do you want to improve your professional skills and knowledge? Don't know how to prepare for a job interview? Do you want to assess your personal qualities, interests and skills? You will learn all this in the MOWE UP platform! 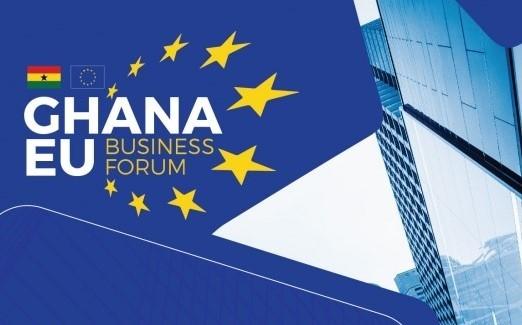 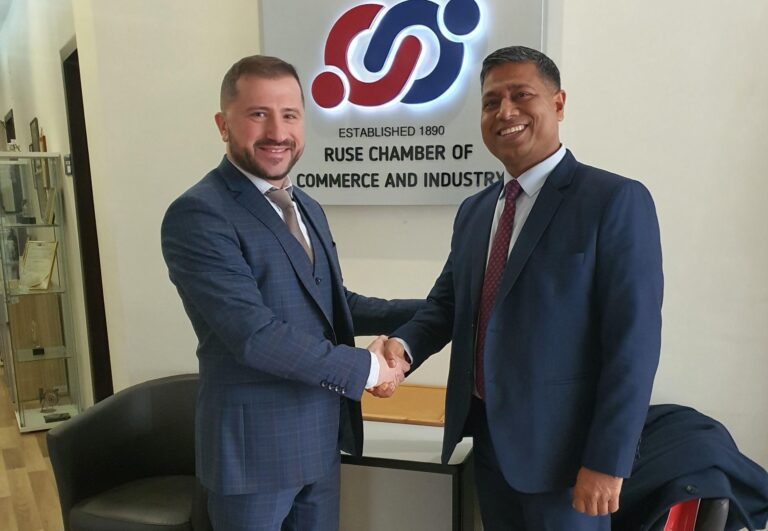 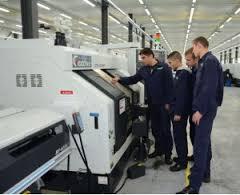 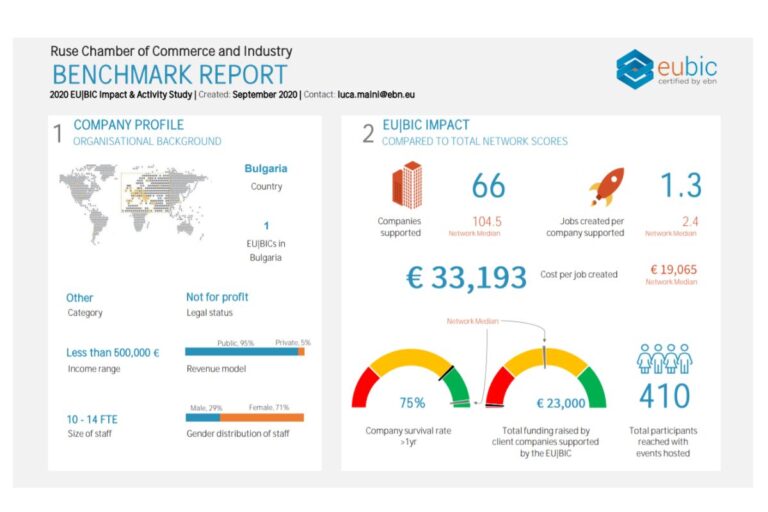 Business Innovation Center "Innobridge", created by the Ruse Chamber of Commerce and Industry, shows very good marks in the annual report on the assessment of its activity for 2019. The report was prepared by the European Business and Innovation Network (EBN) - an organization including 140 businesses innovation centers and over 40 other organizations, and of which Innobridge is a member. 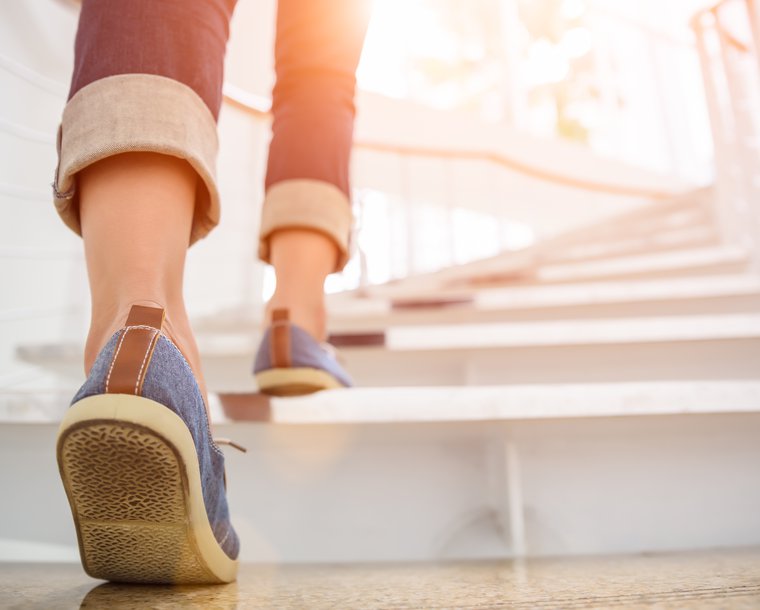 More about the program BBR Microfinance presents a new program to support small, medium, start-up and social enterprises - credit "New Beginning". It is implemented in partnership with the Fund of Funds and aims to promote entrepreneurship among vulnerable groups. The program will enable companies to use a credit resource under reduced terms and interest rates, 25% lower than standard...