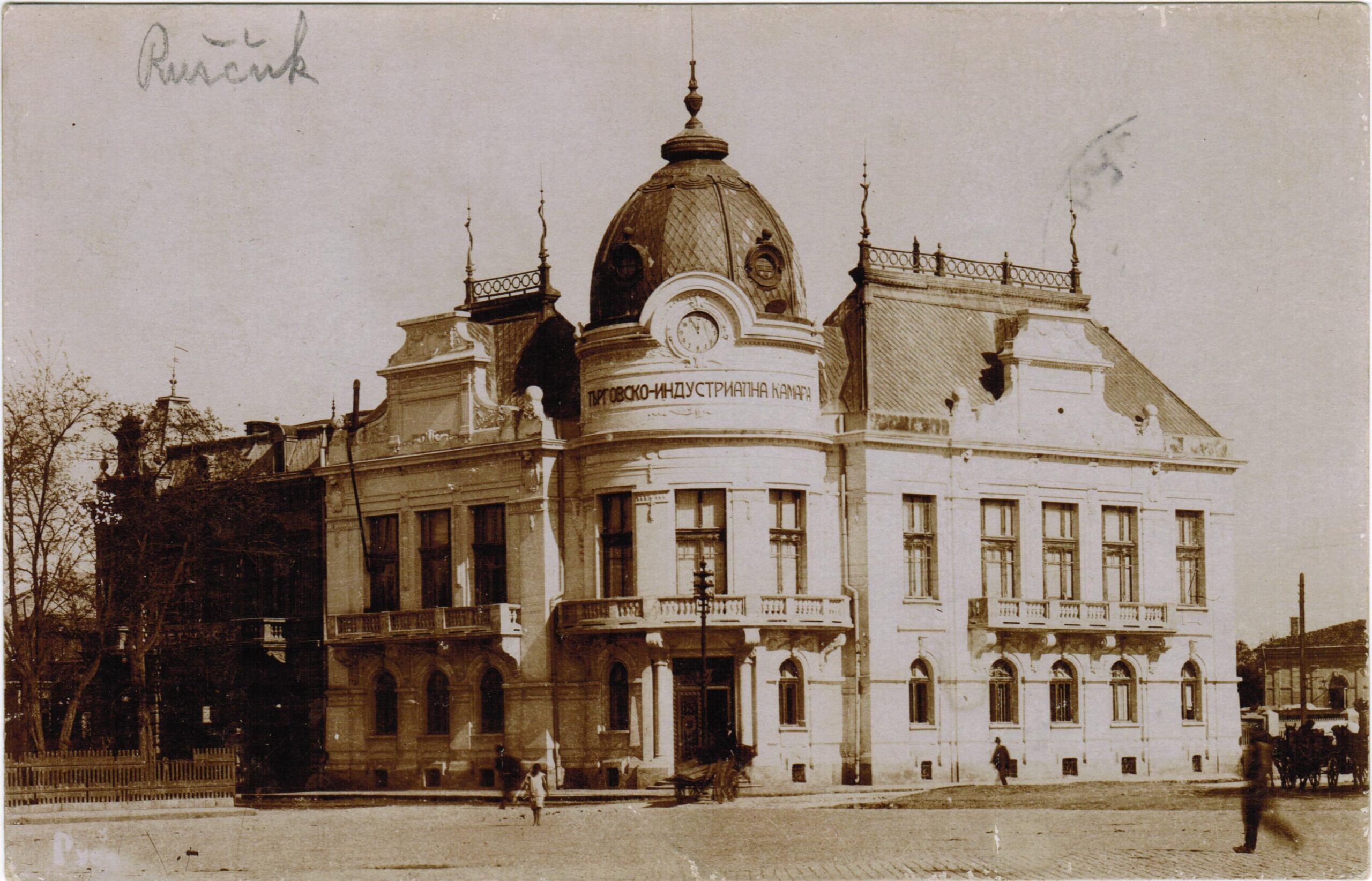 On April 15, 1890, the first Chamber of Commerce in Bulgaria was established in Ruse, and 131 years later, the Ruse Chamber of Commerce and Industry continues to uphold the traditions that were the basis of one of the most successful economic endeavors after Liberation.

By 1890, there were 14 larger factories of the metalworking, chemical, food, ceramic, leather, etc. type enterprises in Ruse. industries. Significant growth is also noted in trade. Only in the period from 1885 to 1903, 135 trading companies were registered in the city.

In these conditions, at the frequent meetings of the first Ruse merchants, which took place in the well-appointed cafe of Ohanes Enkarniyan on "Kniazheska" street, the creation of a trade organization - the First Bulgarian Private Chamber of Commerce, with monthly contributions to its members, was conceived.

At the end of 1889 and the beginning of 1890, the business circles of Ruse, taking into account the potential benefits, began to actively work for the implementation of the initiative. Like the existing chambers in European countries and America, the association aims to gather the intellect and initiative of the economically active strata and to serve as an advisory body to the government, while at the same time protecting the interests of the commercial-productive class. The Ruse newspaper "Istok" writes that on April 15, 1890, a new trade association was founded in Ruse under the name "I Bulgarian Chamber of Commerce" by 33 prominent representatives of the then commercial elite.

As a private association, the Ruse Chamber of Commerce was created without the protection of the central state administration of the country, similar to the structure of the English free chambers.

At that time, the great merit of the Ruse business circles was not so much in the opening of new factories, commercial offices and banks, but in the organization of new forms of cooperation between the business elite and the state leadership with the aim of better economic development of the country. The members of the Chamber have different political beliefs, but this does not prevent them from working together for the prosperity of the city and the country, using their knowledge and experience, while also seeking support from the state.

Very soon after its establishment, the Chamber of Commerce managed to establish itself in the economic life of the city, and gradually gained national importance. At the beginning of June, the Board of Trustees of the Chamber presented itself officially to Prince Ferdinand during his visit to Ruse. And on July 19, 1890, the Chamber gave a solemn banquet in honor of Prime Minister Stefan Stambolov's visit to Ruse in the summer garden of the "Haberman" beer hall. The event was attended by more than 200 guests with different political affiliations - Stambolovists, Caravelists, Tsankovists and even extreme Russophiles. Everyone is united around the opinion that the past should be left behind and work on the "creative economic field".

After the restoration of its activities in 1990, the Chamber again became a leading institution in the economic life of the region, and actively participated in the construction of economic policies both at the local and national level as part of the network of the Bulgarian Chamber of Commerce and Industry. 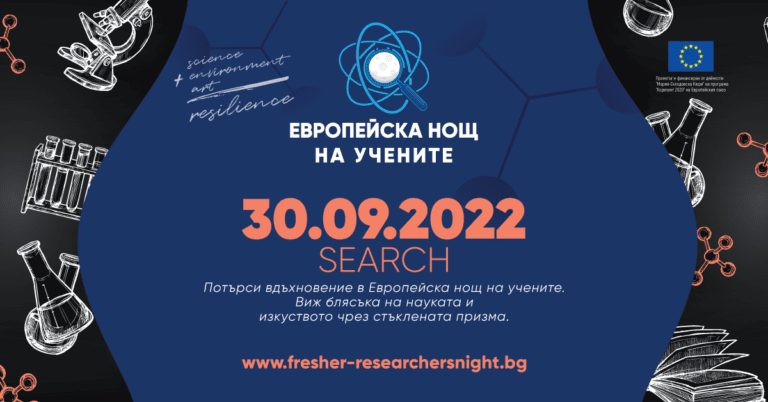 European night of scientists is again in Ruse and thanks to our partners and guest speakers we managed to put together an amazing and exciting program. We hope everyone discovers something for themselves and enjoys this amazing experience that opens the doors to the world of science for young and old. Come on 30.09.2022... 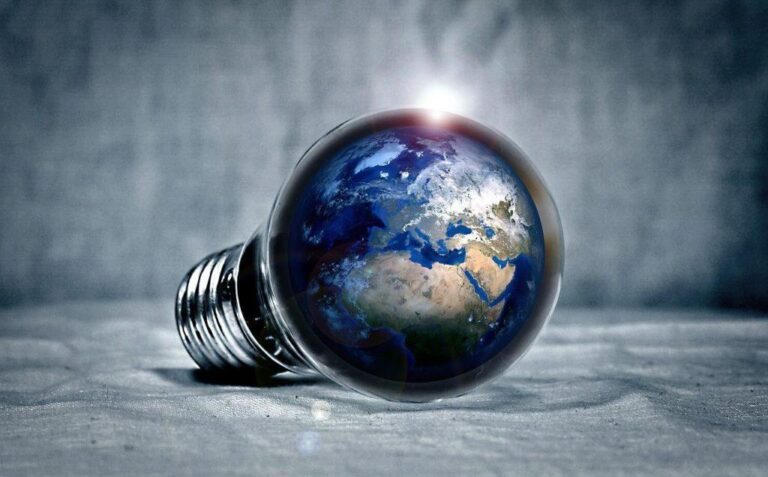 A national conference on "Sustainable blue economy - trends and prospects for Bulgaria" will be held on 30.11.2021.

The Bulgarian Accreditation Service is pleased to invite all interested parties to a specialized information event on July 23, 2019 (Tuesday) at 10:00 a.m. at the DUNAV PLAZA HOTEL in the city of Ruse. 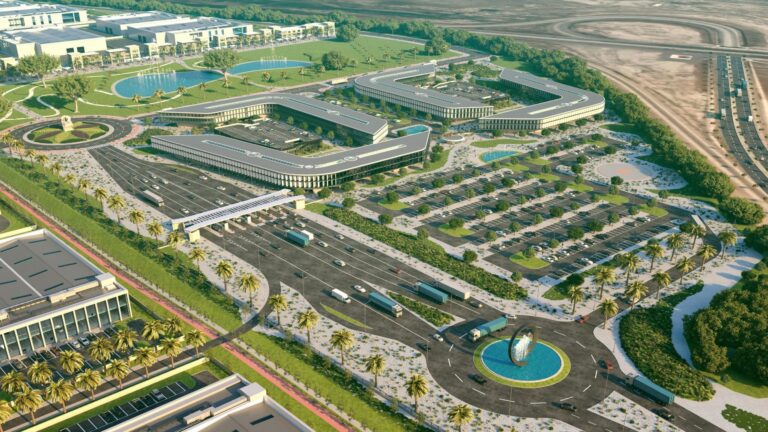 Presentation of free economic zone ALAT from Azerbaijan will be held on October 11, 2021. /Monday/ from 10:00 a.m. The event will be held in a hybrid format - at the Chamber of Commerce and Industry, 9 Iskar Street, Hall A and virtually on the Zoom platform. 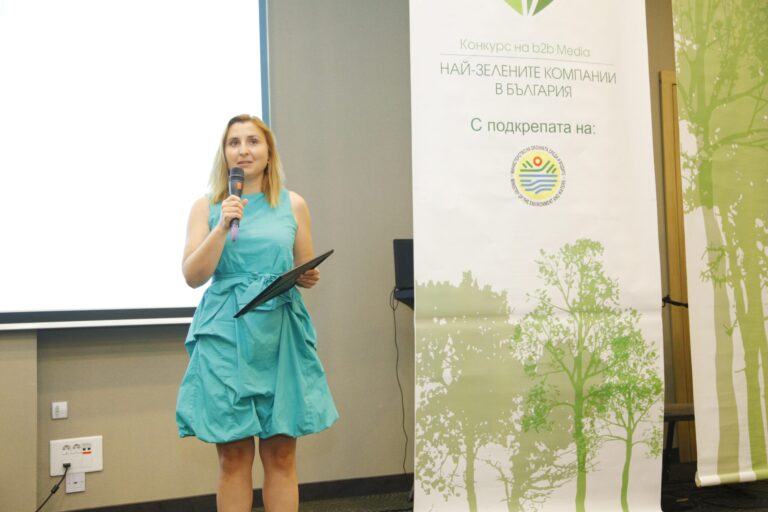 On 07.06.2019, VITTE Automotive Bulgaria received first place in the "Auto industry, transport, logistics" category at the national competition "The Greenest Companies in Bulgaria". 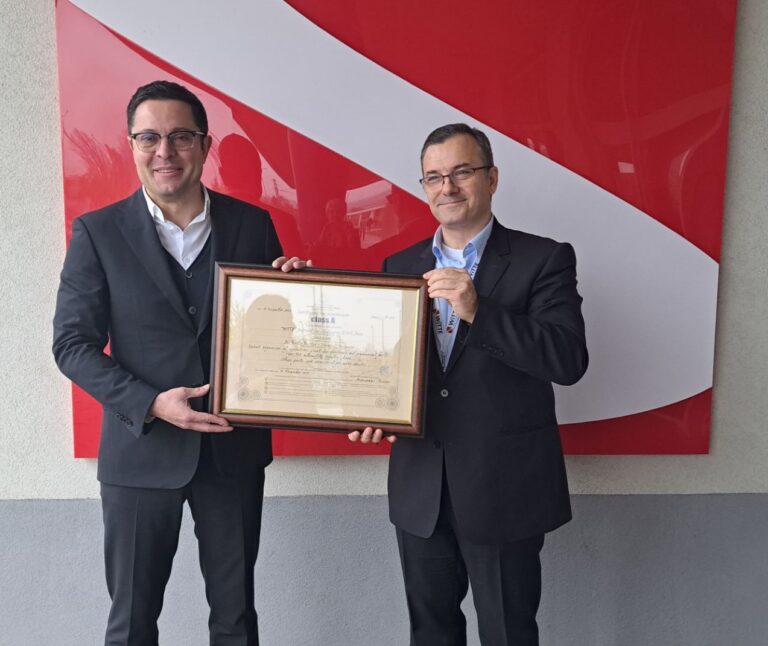 The Minister of Innovation and Growth visited VAB Today, the Minister of Innovation and Growth, Alexander Pulev, presented a class A certificate, issued under the Law on the Promotion of Investments (PI), to the manager of "VITTE Automotive Bulgaria", Dr. Hristo Hristov. The document was issued on the occasion of the planned second expansion of the production base in Ruse, the investment of which is in...