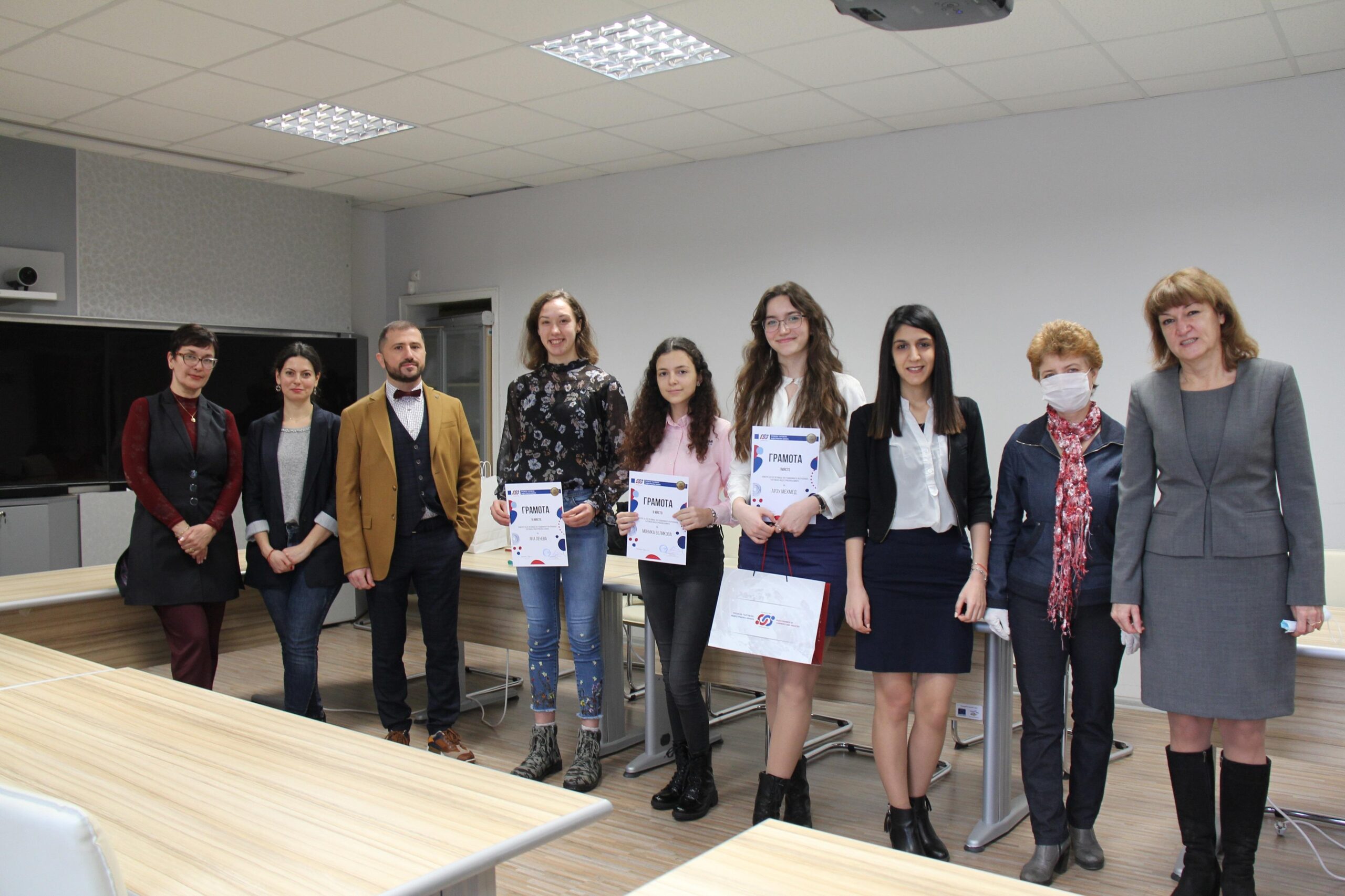 In a short ceremony today in the conference hall of RTIK, the prizes were awarded to the winners of the essay competition on the occasion of the 130th anniversary of the establishment of the Chamber. Arzu Mehmed, Monika Velikova and Yana Peneva received their awards from RTIK Executive Director Milen Dobrev, in the presence of jury representatives from the Municipality of Ruse and Regional Library "Lyuben Karavelov", as well as teachers of the young talents.

They all wished the young ladies to never stop dreaming and strive for a better future, be it 20, 50 or even 100 years ahead. The winners also receive prizes from the Municipality of Ruse and the Regional Library, from where they also secured a one-year subscription for all participants in the competition.

The essay contest was one of the brightest initiatives on the occasion of the Chamber's 130th anniversary, aiming to engage younger Russians by provoking their creative and visionary thinking.

The open-ended essay contest was aimed at all students and young people under 21 who feel involved with the present and future of the city of Ruse and have ideas for its development. That is exactly why we chose the topic to be provocative and related to how our city will develop in the future and what their role will be in this future: "The year is 2040. The Ruse Chamber of Commerce and Industry is preparing to celebrate its 150th anniversary . But Rousse is not the same - in two decades many things have changed..."

A prize fund in the amount of BGN 1,000 was distributed among the winners, provided by the Ruse Chamber of Commerce and Industry, as well as numerous subject prizes provided by our partners in this endeavor - the Municipality of Ruse, the Regional Library "Lyuben Karavelov" and the Regional Department of Education - Ruse.

The best works are to be included in a special time capsule, which will be sealed and stored in the "Lyuben Karavelov" Regional Library - the building built in 1911 to house the first Chamber of Commerce and Industry in Bulgaria. The capsule will be opened 20 years later and the new generation will have the opportunity to read how their parents imagined Ruse 2 decades earlier. And the grown-up young people, for their part, will be able to take stock of the time that has passed.

Special thanks were also given to all educational institutions and students who showed interest in the topic and joined the challenge.

By conducting this initiative, it was aimed at helping the young people of our city to realize the importance of the Rousse Chamber of Commerce and Industry not only for the development of the economic environment, but also its key role in local education both throughout the centuries and nowadays .

We are confident that we will have many future opportunities for successful cooperation, with which we can together contribute to strengthening the image not only of the educational institutions and RTIK, but also of the talent of the Ruse youth as a whole. 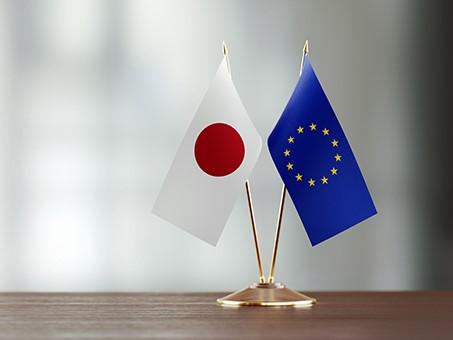 The Bulgarian Chamber of Commerce and Industry and the Association of Tokai University Graduates, together with the Bulgarian-Japanese Business Council and the Embassy of Japan in Sofia, are organizing a lecture by H.E. Masato Watanabe, Ambassador of Japan to the Republic of Bulgaria, dedicated to Japanese-Bulgarian relations. 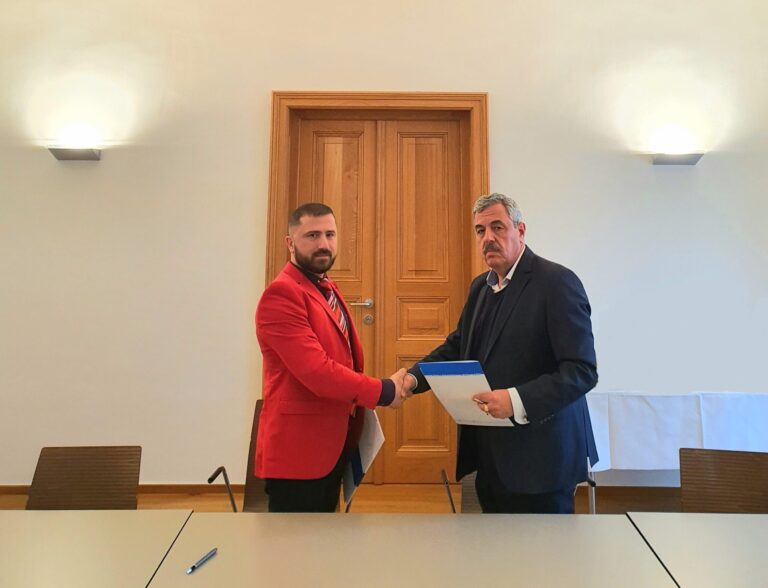 Ruse Chamber of Commerce and Industry continues to expand its network of business partners and opportunities, after on January 29 the institution signed a memorandum of cooperation with the oldest chamber of commerce in Hungary - the Budapest Chamber, which has a rich 170-year history. The Hungarian organization is also among the initiators of the establishment of the Danube Federation of Chambers of Commerce. 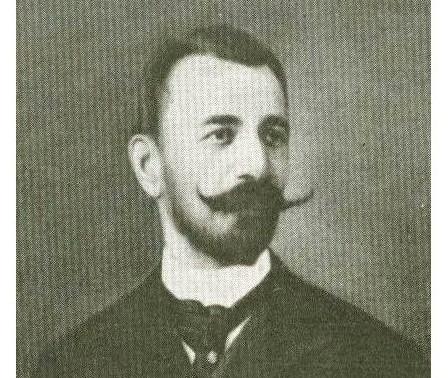 Panayot A. Popov was born on November 30, 1848 in Rousse, where he spent his childhood. He finished third grade at the "Mitrondio" Lyceum. He went down in history as a prominent businessman of the city of Ruse, and his name is most often found among the founders of the first credit and commercial institutions in the city. He played an important role in the construction and development of the credit system in Bulgaria. It is interesting that the center of private banking in Bulgaria at that time was not Sofia, but Ruse. 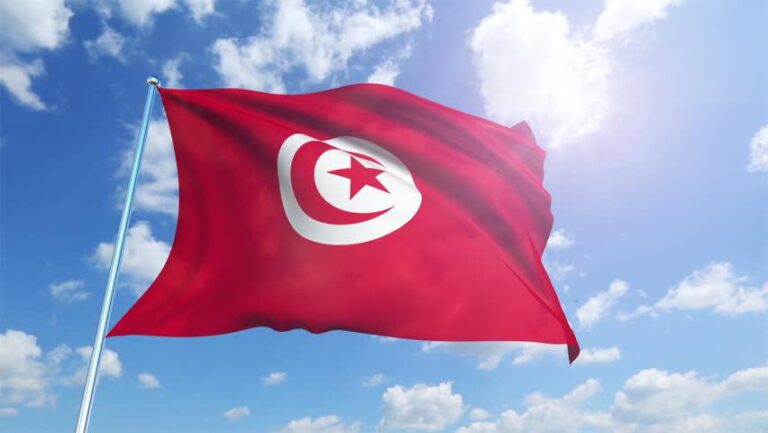 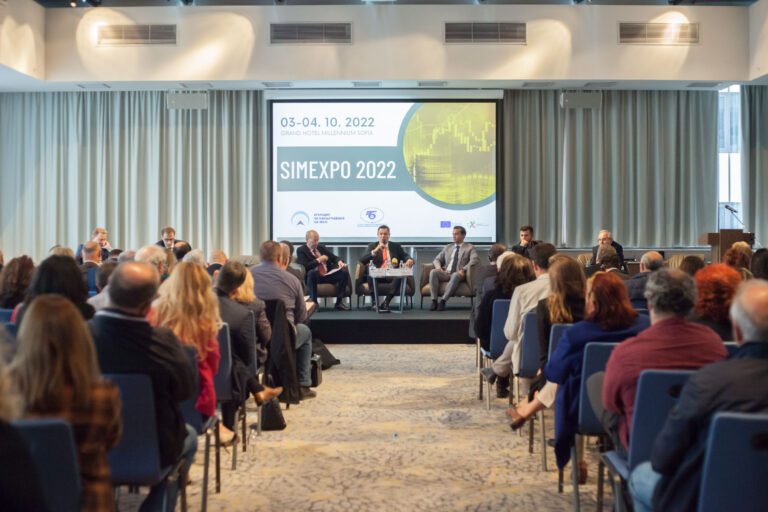 On October 3 and 4, 2022, the Executive Agency for the Promotion of Small and Medium Enterprises (IANMSP), the Bulgarian Chamber of Commerce and Industry (BCCI) and the Investment Council of the BCCI held an International Conference "Financial and Investment Support for SMEs - SIMExpo 2022". Everyone who is interested in the financial products and services presented during the conference for small... 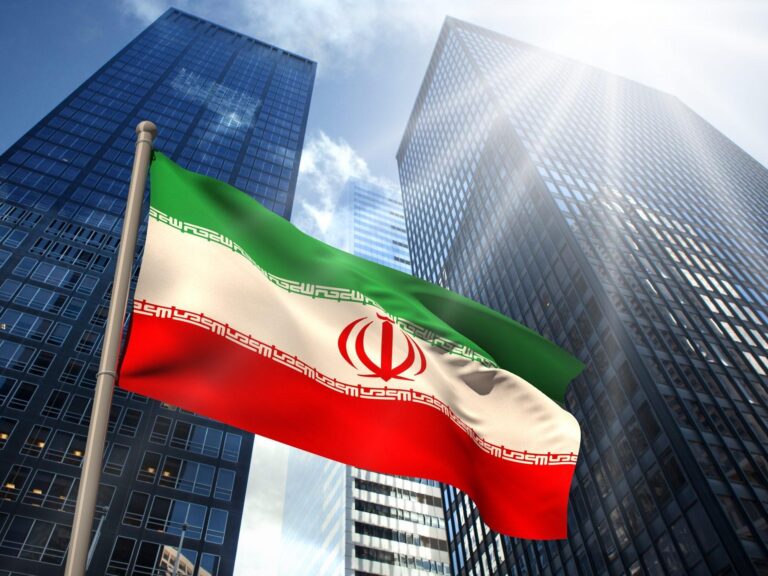 The Bulgarian Chamber of Commerce and Industry, together with the Commercial Service at the Embassy of Iran in Bulgaria, organized a meeting with an Iranian business delegation. The event will be held in the BCCI building at 9 Iskar St., Sofia, floor 1, hall A, on April 16, 2019. from 16.00